Anne Stokes on how she became an online counsellor

Our new patron Anne Stokes was one of the first to provide online counselling training in the UK. We asked her to share with us how she became an online counsellor.

How were you introduced to online counselling? 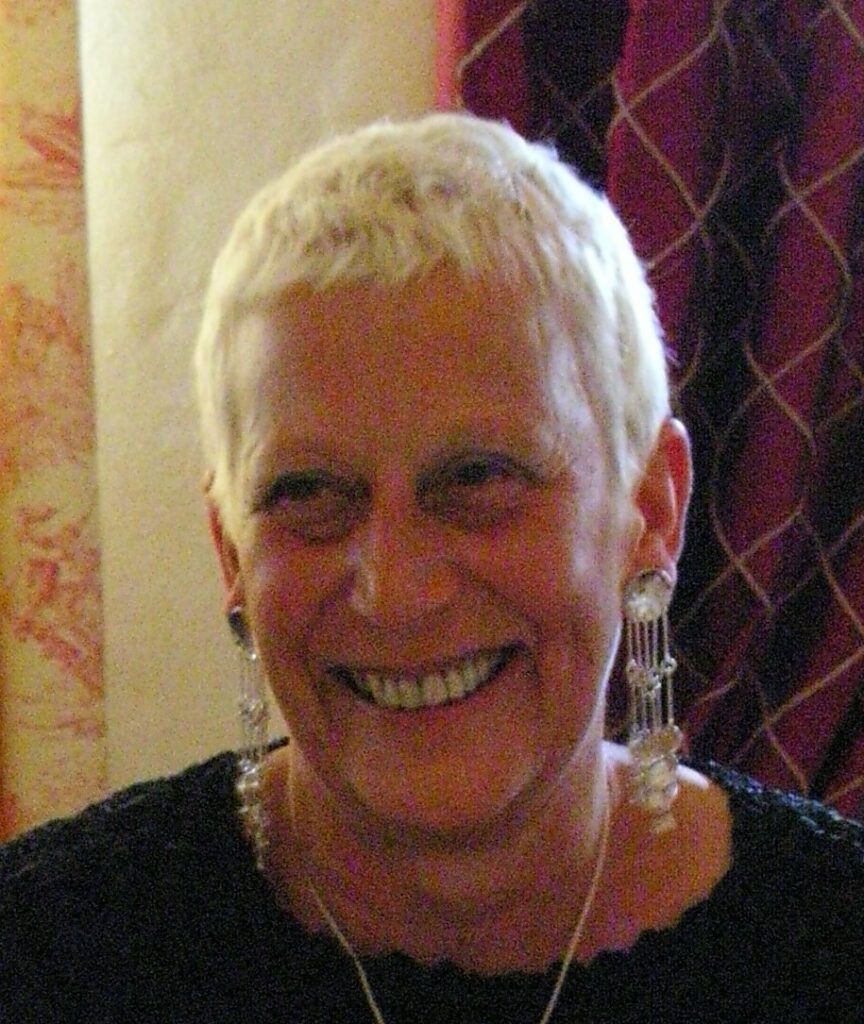 Just over 20 years ago, a good friend of mine, who I had trained with as a counsellor in the mid-80s, talked to several of us about a project she was currently involved with. A group of counsellors had got together and were looking at the possibilities of using the internet to work with clients. They wanted to set up a pilot scheme in which they would each work with a client and then talk together about what had happened – what worked and what didn’t.

They were therefore in need of ‘clients’. I volunteered to be a client, obviously not for my friend, but for one of the other members of the group who I didn’t know. In those days, the idea was to counsel through the medium of email exchanges. I think that because no one was quite sure how that would go, they were looking to use counsellors as clients because most of us would have supervisors and probably our own therapists to support us if things went badly wrong.

My counsellor sent me a contract and we began to work together, exchanging emails roughly once a week. I used a real issue as I have never been a big fan of role-plays as I think that it is nigh on impossible to truly pretend to have a problem which is made up, without a bit of one’s self creeping in unbidden and probably out of awareness. This has the potential to turn the whole thing into a disaster!

We exchanged a number of emails – I can’t actually remember how many now – and included various creative ways of working. I seem to recall the use of images, metaphors, drawings and a poem.

After we had ended, I gave my counsellor feedback on how I had found the experience. Though I was not involved with this part, I know that the group then looked at their combined learning and from there, what would be necessary to train counsellors to work online.

No, I most certainly did not! In those days I was a total luddite and thought the whole idea was completely bonkers. How on earth could a relationship be formed online, without ever meeting the other person? If that was so, then therapy couldn’t possibly be successful since the relationship is fundamental to the process. Basically, I volunteered to prove that this thing would not work.

When my colleagues (and some of my counselling students) at the University of Bristol knew that I was going to be part of this pilot, they fell about laughing as I was well known for having as little to do with technology as possible.

How I had to eat my words L . Not only did I form a sound and trusting relationship with my counsellor, but I discovered that she was well able to convey the core conditions throughout our email exchanges. I chose to concentrate on an issue which had been around for years and which I had looked at on and off within my face-to-face therapy without anything much changing.

Perhaps it was ‘good timing’ in my life, perhaps it was to do with the skill of my counsellor, perhaps it was because my expectations were so low, whatever…… it unblocked the issue and it was possible to make changes in my life and in a particular relationship, as well as gaining insight into to the underlying blocks. I could no longer say rather sniffily that e-counselling wouldn’t ever work and that it was a ridiculous notion.

The immediate consequence was that I decided that I would have to train as an online counsellor as the pilot group had then set up a training scheme. You can see what a leap I made – total sceptic to total convert in a few months. What a revolution and what an effect it had on my subsequent years as a therapist, trainer, supervisor and writer.

Along the way, I have been able to enjoy interactions and relationships with colleagues who I have met online. With a few people, these have turned into friendships sustained both online and face to face.

One bizarre occurrence was meeting someone face-to-face after a couple of years training together and then developing our close friendship online. We almost didn’t know how to conduct ourselves in person so to speak, until she asked why we were so stilted with each other when we could talk so easily online. As so often happens, this naming of what was happening broke the issue and we laughed at ourselves. We still know each other 18 years later.